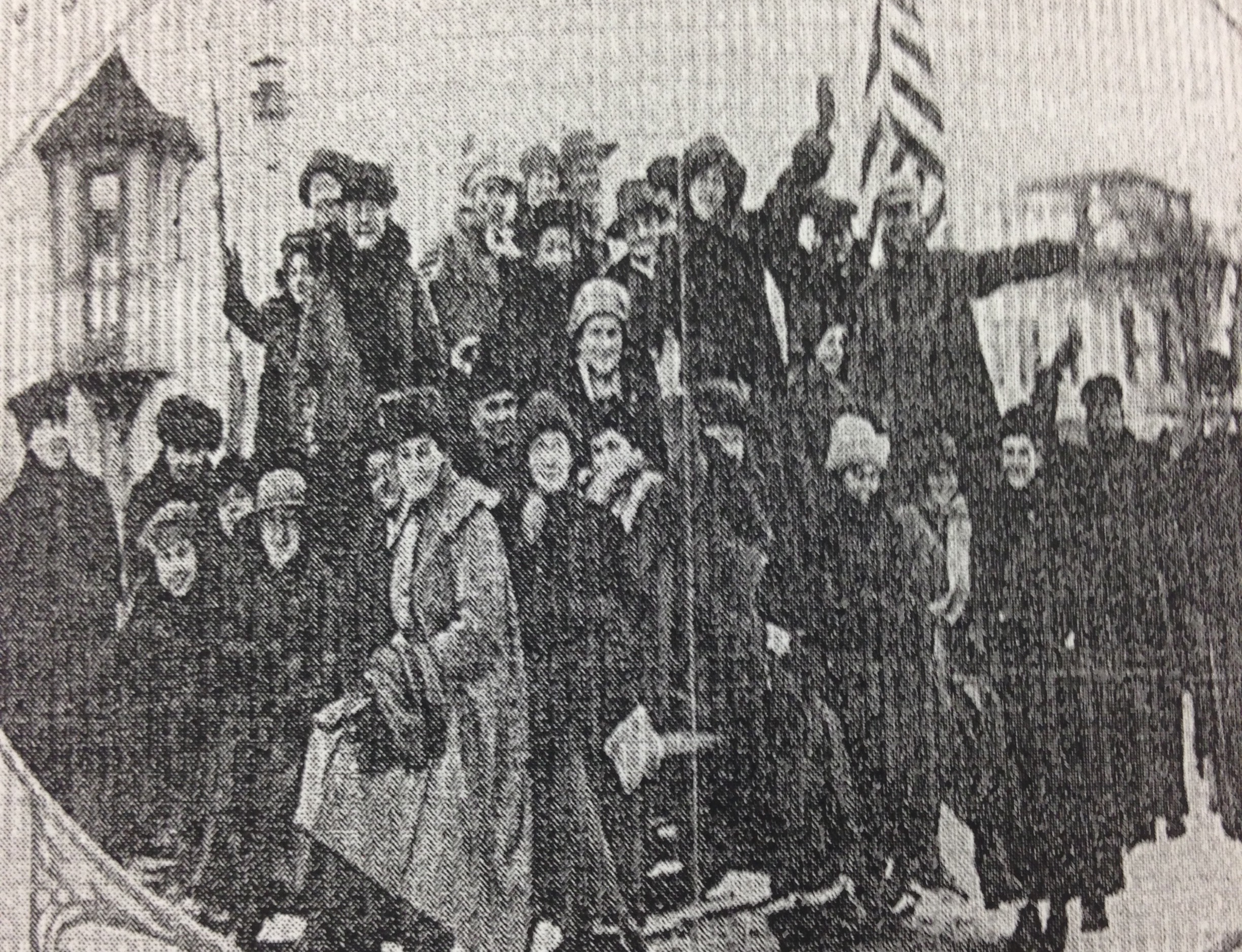 As the Chair of the Legislative Women’s Caucus, advancing issues important to women is an on-going effort. As this advocacy continues, it’s also important to look back on the work of the women who helped pave the way. In honor of Women’s History Month, I’ll highlight some important local women and their work.

2017 will mark the 100th anniversary of women’s suffrage in New York State. Among the first women to vote in the Empire State were the Ladies of Lisle, who assembled just up the road from Binghamton in northern Broome County. After being granted the right to vote in November of 1917, and despite widespread disapproval from many men in the area, the Ladies of Lisle cast their first ballots on January 5, 1918. Two years later, the 19th Amendment was ratified in 1920 giving all women in the nation the right to vote. Later that year, Marjorie Stone, one of the group’s members, was the first woman in Binghamton to vote in a presidential election, doing so on November 2nd.