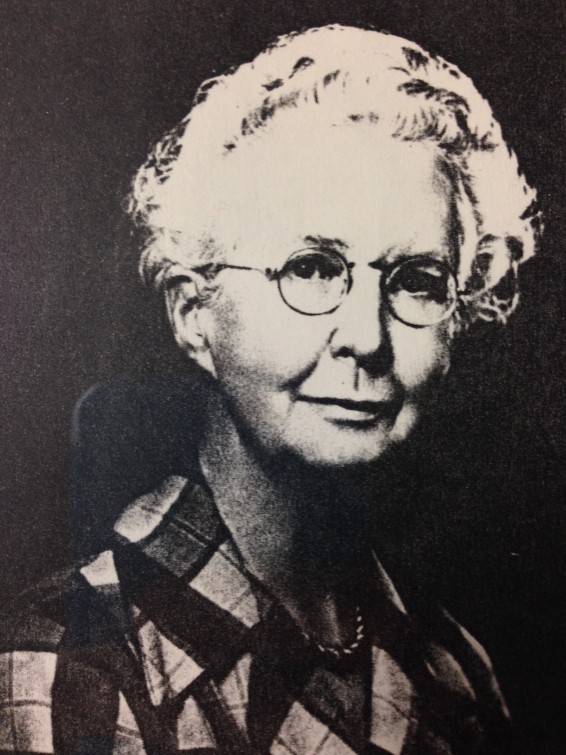 As the Chair of the Legislative Women’s Caucus, I’m highlighting some important local women and their work for Women’s History Month. Dr. Mary Ross is the focus of our third spotlight.

When Dr. Mary Ross first came to Binghamton, she was discouraged from practicing by many people who believed a woman doctor would not have much success in the area. In 1919, at a time when infant mortality rates were high, Dr. Ross founded the first baby clinic in Binghamton. After its establishment, the infant mortality rate significantly declined. She went on to deliver 3,200 babies during her career and was recognized for her outstanding efforts by being named Outstanding General Practitioner of New York in 1953.