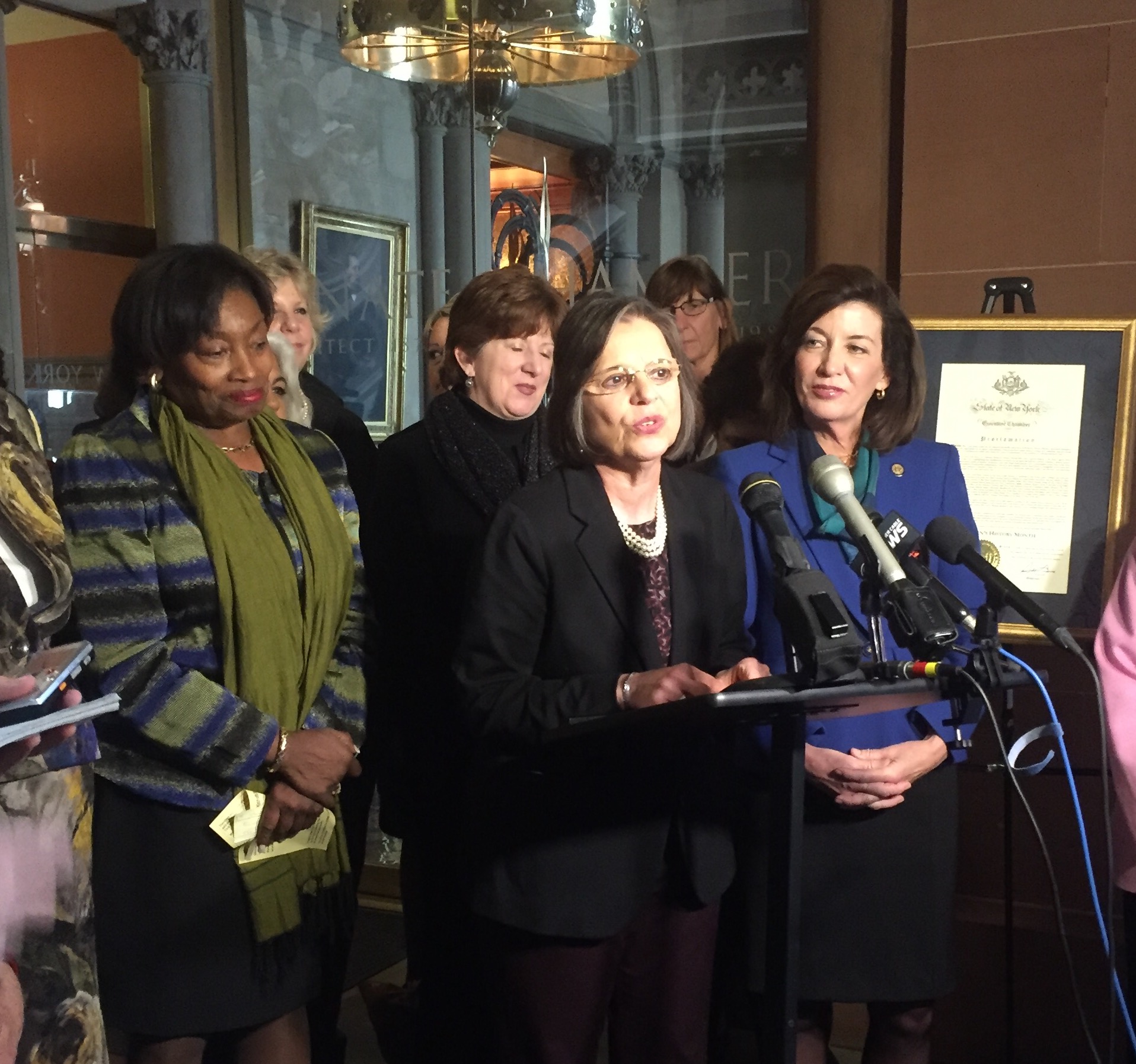 “New York State has a proud tradition of advancing women’s rights,” said Lupardo. “The Legislative Women’s Caucus is honored to carry on the legacy that started in Seneca Falls by continuing to make issues important to women across the state a priority.”

To celebrate Women’s History Month, the LWC will host a display of women lawmakers in the Legislative Office Building. The State Capitol will also feature an exhibit recognizing the contributions of women attorneys in New York. In addition, the Path Through History website is highlighting locations across the state where residents can learn about the role of women in shaping the culture and legacy of New York.

The first women’s rights convention was held in Seneca Falls in 1848 and New York became one of the first states to grant women the right to vote in 1917. Celebrating the 100th anniversary of women’s suffrage is a priority for the LWC this year along with child care and afterschool programming.