With March upon us, Assemblywoman Lupardo recaps the month of February. 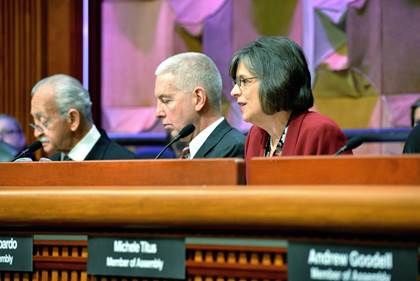 With a month to go before the state budget is due, my colleagues and I have been busy holding hearings and formulating the Assembly one-house budget. On February 4th, I participated in the Human Services budget hearing. As the Chair of the Assembly Committee on Children and Families, it is my job to make sure we include adequate funding for important programs and services that help families across New York succeed. I am also advocating for increased aid for local schools, eliminating the Gap Elimination Adjustment, and funding to make critical investments in our local roads and bridges.

Last year, I served on the Child Care Workgroup which developed a legislative plan to help improve access to quality, affordable child care across the State. Through a combination of research, roundtables, and discussions with stakeholders, our work resulted in a report and subsequently the introduction of a package of investments and reforms. On February 10th, Speaker Heastie announced he would reconvene the group to continue the important work we began a year ago. To read more about the workgroup, click the link below.

As you probably know, in December the Governor signed my bill authorizing the research of industrial hemp into law. This research will help guide farmers when the federal government legalizes full cultivation of this multi-use crop. Just last week, the newly-formed Hemp Taskforce met for the first time to discuss plans for this pilot program. We are currently reviewing the regulations and planning next steps. When planting begins, participating university-based growers will study everything from the best environments for specific strains of hemp to the hundreds of uses for the plant, its fibers, and its oils. With the help of this research, New York can be one of the leaders in hemp production, creating a multitude of new products and markets.

As of March 1st, there are just 46 days before federal and state income taxes are due. Filing your taxes can be a confusing and frustrating task. Click the following link for helpful information on credits for which you may qualify and a list of locations that offer free tax assistance. 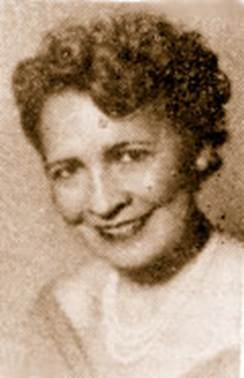 Each February we pause to honor the legacy of black Americans in our society. New York has no shortage of significant contributions. In addition to well-known civil rights icons like W.E.B. Du Bois who helped start the NAACP in 1909 and Jackie Robinson who broke Major League Baseball’s color barrier when he debuted for the Brooklyn Dodgers in 1947, did you know the State Legislature’s first black elected official was Edward A. Johnson who was voted into the Assembly in 1917? The first black woman to represent a district in Albany was Bessie Buchanan, elected to the Assembly in 1954. And as you probably recall, our first African-American governor was David Paterson who took the State’s highest post in 2008.