It’s always an honor to pay tribute to our local veterans. On Veterans Day, November 11th, I marched in a parade in Binghamton and attended a ceremony in Endicott recognizing the men and women who have served our country. A few days prior to Veterans Day, I attended St. James School’s annual salute to veterans. A number of former service members were recognized, including my father who served in World War II in the Army Air Corps. This year is also the 100th anniversary of the American Legion, as well as the American Legion Auxiliary, which I’m a member of; both were founded following World War I.

Broome County is home to thousands of veterans and work is ongoing at a new facility that will serve them and their families. I had a chance to tour the progress of the Broome County Veterans Resource Center on November 25th. The former Vestal Hills Country Club is being renovated to house a “one-stop” center for a variety of services for local veterans. I was proud to secure a $500,000 Assembly grant money to support this important facility. I appreciate County Executive Jason Garnar’s leadership on this project. 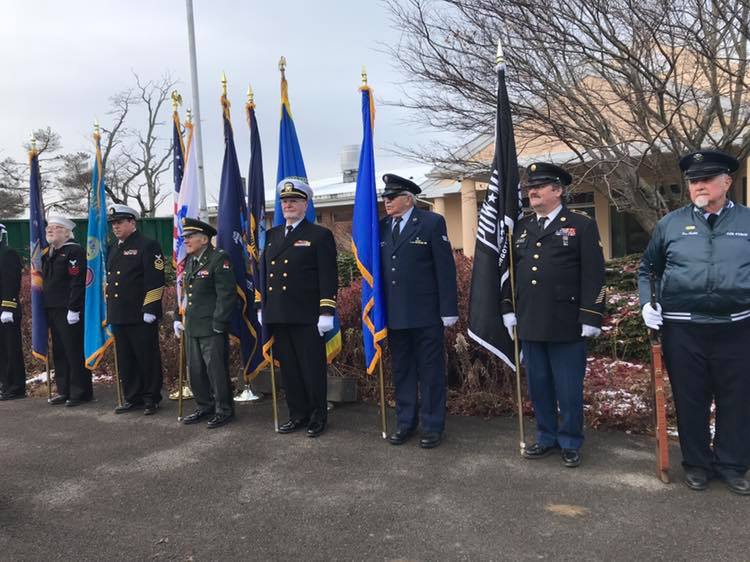 2. HOLIDAY PARADE & MAGIC ON THE AVENUE RETURN TO ENDICOTT THIS WEEKEND:

It’s now officially the holiday season. Three traditions, two old and one new, return to Endicott this weekend to help begin the celebrations. The Endicott Holiday Parade will celebrate its 80th anniversary when it makes its way down Washington Avenue this Saturday, December 7th, at 4:00 PM with marching bands, floats, and various community groups. Immediately following the parade will be the third annual Holiday Magic on the Avenue street festival beginning at 5:30. Live music, entertainment, food, crafts, and visits with Santa & Mrs. Claus will take place along the Avenue, culminating with a fireworks show at 7:30. Little Italy Endicott is also hosting its annual Christmas Market from 5-8PM on Oak Hill Avenue. 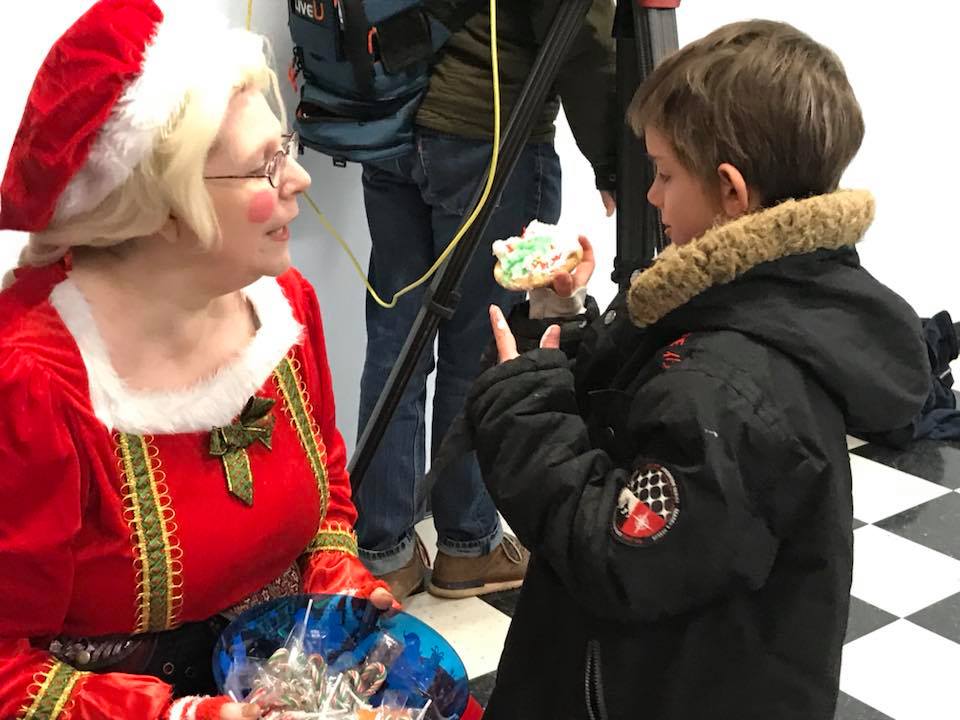 Mrs. Claus inspects a cookie at last year’s Holiday Magic on the Avenue.

One of the best parts of serving in government is meeting with constituents of all ages. NYS Teacher of  the Year Rachel Murat invites elected officials every year to speak with her Participation In Government students at Maine-Endwell High School. On November 4th, we mixed it up a little when Senator Akshar and I spoke to her class together. The  majority of the class was spent answering questions they had about state government and what was involved with running for public office.  I know that we both enjoyed the dialogue and wished the class had lasted longer. 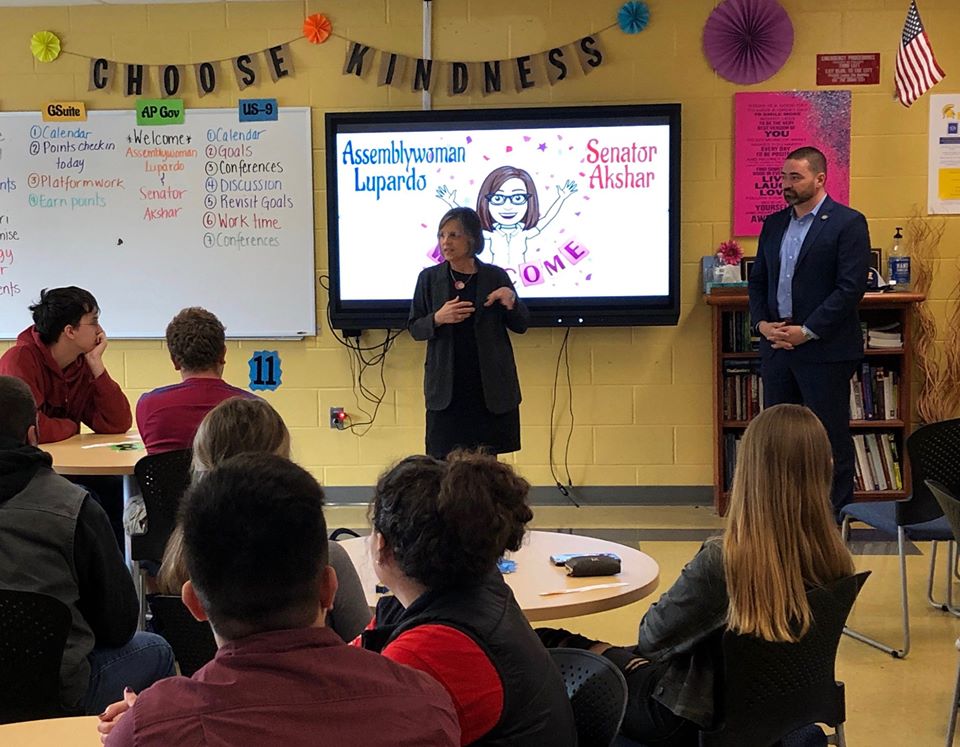 With teams playing locally for more than 100 years, it’s safe to say that America’s pastime is also Binghamton’s pastime. However, recent reports suggest that baseball at NYSEG Stadium is in danger of being lost. In an effort to restructure its minor league system, Major League Baseball has proposed eliminating 42 affiliated teams across the country. A number of these are located in NYS and include the Binghamton Rumble Ponies. MLB’s proposal obviously doesn’t take into consideration how important Minor League Baseball is to small communities like ours. On November 20th, I sent a letter to MLB Commissioner Rob Manfred urging him to reconsider. The Rumble Ponies draw tens of thousands of fans to downtown Binghamton each summer and in the process support our small businesses. Click here to read my letter.

5. HOLIDAY SEASON IS A BOOST FOR LOCAL AGRICULTURE & FOOD:

Vendors at the Broome County Regional Farmers Market are ready for the holiday boost in business. The Market is hosting its Holiday Artisan Market from 4:00 – 7:00 PM Wednesday through Friday this week and there will also be a holiday cookie class on December 20th and 21st (registration required). Of course, the Market is also open for its regular Saturday hours all month long and vendors will surely be offering special holiday treats. These are perfect opportunities to buy local and support small businesses this season.