This year’s budget is complicated by the enormous need caused by the pandemic, along with the pent up demand to address long term problems with underfunded schools, human services, child care, nursing homes and more. Locally, struggling small businesses hurt by COVID closures, along with prevention of mortgage foreclosure and evictions due to hardship, are priories. While the infusion of federal resources will allow us to make historic investments, it also brings to light fundamentally different inequities in different parts of the state. Finding the right balance is always the challenge, especially when our needs conflict with the needs of downstate. I always try my best to work on your behalf; hoping to announce significant investments for our schools, roads and bridges, businesses, landlords and more.

March marked one year since the pandemic took hold and NYS became ground zero for COVID-19. We’ve learned a lot over the last 12 months and have used that information to take a responsible approach into year two. The precautions we continue to take, along with vaccination progress have brought our region’s positivity rate down to 0.77%; in Broome County; active cases of COVID-19 are the lowest they’ve been since Thanksgiving. The progress we’ve made locally is due in large part to the leadership of the County Executive, and the Director of the Broome County Health Department, Rebecca Kaufman. That’s why I was proud to nominate her for recognition by the NYS Legislative Women’s Caucus for Women’s History Month. She has provided needed expertise for our community over the past year. 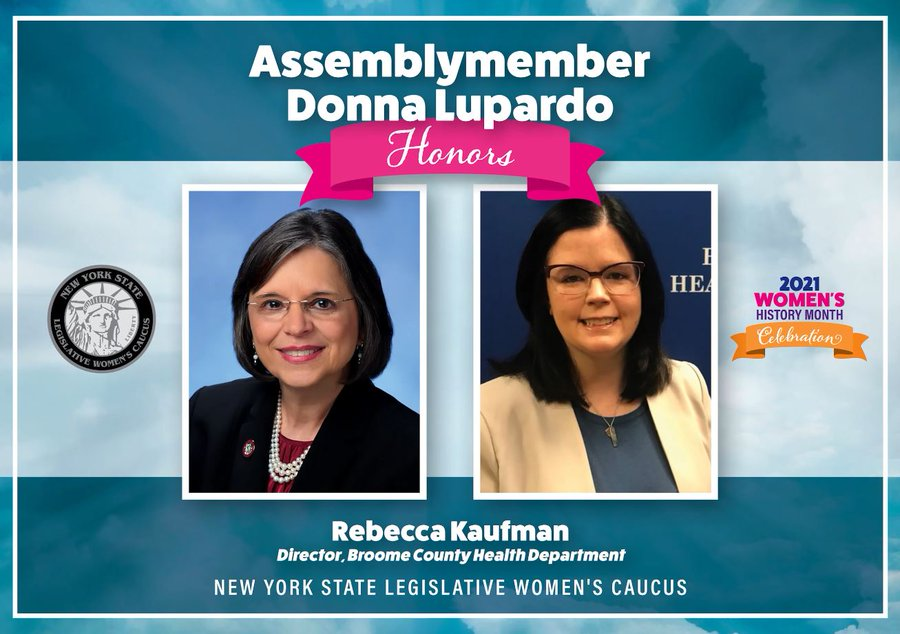 As of April 6th, anyone over the age of 16 is now eligible to sign up to receive a vaccine. Appointments can be made for the state-run site at the former Gannett building in Johnson City, the county-run site at SUNY Broome, or at various pharmacies throughout the area. Some sites are taking a little longer to book an appointment, but between these three options, anyone who wishes to get a vaccine should be able to within a matter of just a few weeks. In order to continue reopening and work towards a greater sense of normalcy, it is important that we vaccinate as many people as possible.

Given the severity of the allegations surrounding the Governor, the Assembly announced on March 11th that our Judiciary Committee would begin an impeachment investigation. Led by Chair of the Judiciary Committee, Assemblyman Charles Lavine, the investigation will be looking into sexual harassment allegations leveled against the Governor, the handling of nursing homes during the pandemic, the construction of the Mario Cuomo Bridge, and the use of government time and resources by the Governor’s Office while he wrote a book last spring. Our Judiciary Committee has set up a hotline where tips can be reported; that information can be found here.

This is the first impeachment investigation to be conducted in 100 years, so it’s not something we entered into lightly. As I’ve said from the beginning, while the allegations are serious, due process should be afforded to the Governor through this process. The Assembly inquiry is being conducted in concert with that of Attorney General Tish James and will not impede the work of her independent investigators. I have full confidence in Assemblyman Lavine and Attorney General James and I’m confident that when these investigations are complete, appropriate action will be taken.

The Attorney General’s report from February brought to light many underlying problems within the nursing home system. As a result, the Legislature passed a number of bills designed to improve care, increase transparency, and hold accountable those who are not keeping residents safe. Among the legislation was a bill I cosponsored that would allow exemptions for personal care visitors and enhanced compassionate care visitation during health emergencies. Interaction with loved ones is vitally important to the physical and mental well-being of those living in nursing homes and assisted living facilities. Later in the month, the state revised its nursing home visitation guidance to align with that of the Centers of Medicare and Medicaid Services. This has been an ongoing frustration throughout the pandemic. Other bills we passed are aimed at increasing the safety and improving the quality of life for every nursing home resident. I am relieved to know that nursing homes, their residents and family members may finally be getting the attention they deserve.

As Chair of the Assembly Agriculture Committee, I have been working all month on the portion of the state budget that supports the state’s farming and food industry. As we work to make sure its importance is reflected by the investments we make, the importance of agriculture was highlighted from March 21st through March 27th during National Agriculture Week. At the state level, the Department of Agriculture & Markets began soliciting public comment on how to strengthen our food supply system for a working group that was formed through legislation I passed last spring in the wake of the pandemic. I also cohosted a NYS Maple briefing with Senator Michelle Hinchey for our colleagues in the Assembly and Senate. 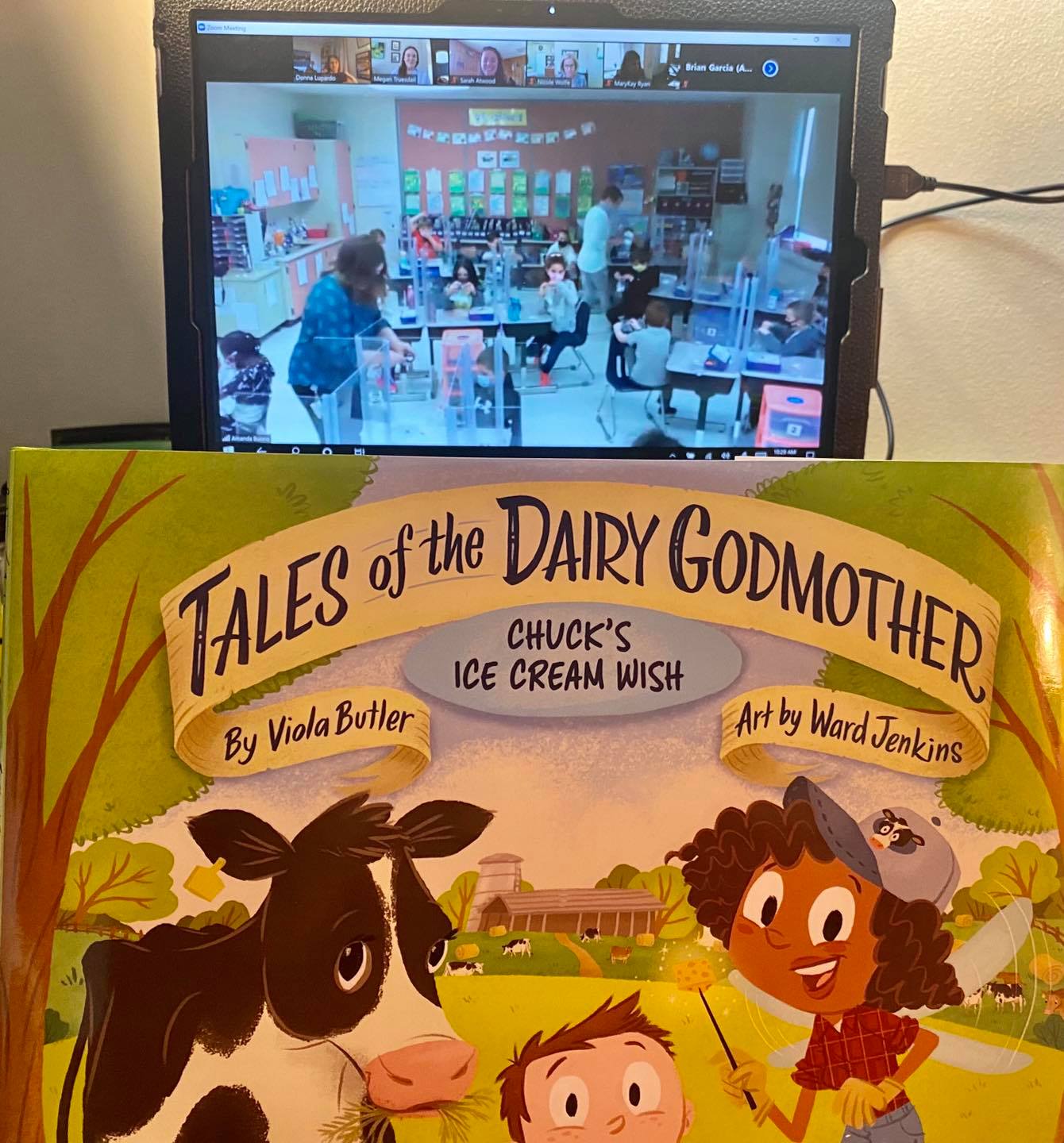 Locally, I read to students at George F. Johnson Elementary School as part of Cornell Cooperative Extension of Broome County’s Ag in the Classroom. I read a book called “Tales of the Dairy Godmother; Chuck’s Ice Cream Wish.” Afterward, students learned how to make ice cream. Additionally, CCE and I hosted a seed packet giveaway at the Broome County Regional Farmers Market for the second annual Victory Gardens for Broome, which encourages residents to start and grow their own garden at home.