1. NEW LEGISLATIVE SESSION SET TO BEGIN AT THE CAPITOL:

On January 9th, the Legislature will return to the State Capitol for the start of the new legislative session. Later this month, the Governor will deliver his annual budget address, with specifics about his legislative priorities. I have a number of priorities based on the needs of our community. Continued improvement of the local economy remains at the top of my list;  this involves addressing the staggering poverty numbers and the need for a more comprehensive approach to workforce development.  At a time when we have hundreds of job openings, we are struggling to match the unemployed with these opportunities.  I am also very aware of the difficulties facing most local businesses, given the economic challenges in the Southern Tier. While we have many things going for us, we’re just starting to turn the corner.  My goal will be to protect vital funding and services while finding ways to support current businesses and attracting new ones. While they may be different from the businesses of the past, they will no doubt be founded on what our area is known for best: innovation. 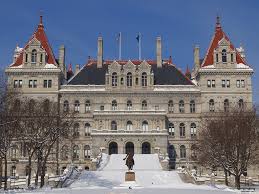 The NYS Capitol in Albany.

Many people are unaware that radon is the second-leading cause of lung cancer.  In fact, the EPA considers 34 counties in New York to be high risk, including all of the Southern Tier. On December 21st, the Governor signed a bill I sponsored with Sen. Akshar, creating a statewide radon task force. This group – which will consist of seven members including state agency officials, radon and real estate professionals, and appointees from the Assembly and Senate – will work to examine the current laws, regulations, and other information related to protecting residents from this harmful, naturally occurring gas. They will report their findings, recommendations, along with any legislation that might be necessary. The creation of this task force is very important for NYS to develop a comprehensive approach to protecting residents from this indoor health hazard. To read more about radon in the Southern Tier, click here.

3. HONORED TO BE NAMED NEW CHAIR OF ASSEMBLY AGRICULTURE COMMITEE:

As I enter my eighth term in office, I was honored to be named by Speaker Carl Heastie to Chair the Assembly Committee on Agriculture.  I’ve worked on a number of agricultural initiatives over the years, including helping grow the state’s craft beverage industry, promoting local food systems, and securing funding for the Agriculture Development Center at CCE of Broome County and SUNY Broome’s School of Culinary Arts. As you know, industrial hemp is also a major focus of my work, so Chairing this committee was a natural fit. 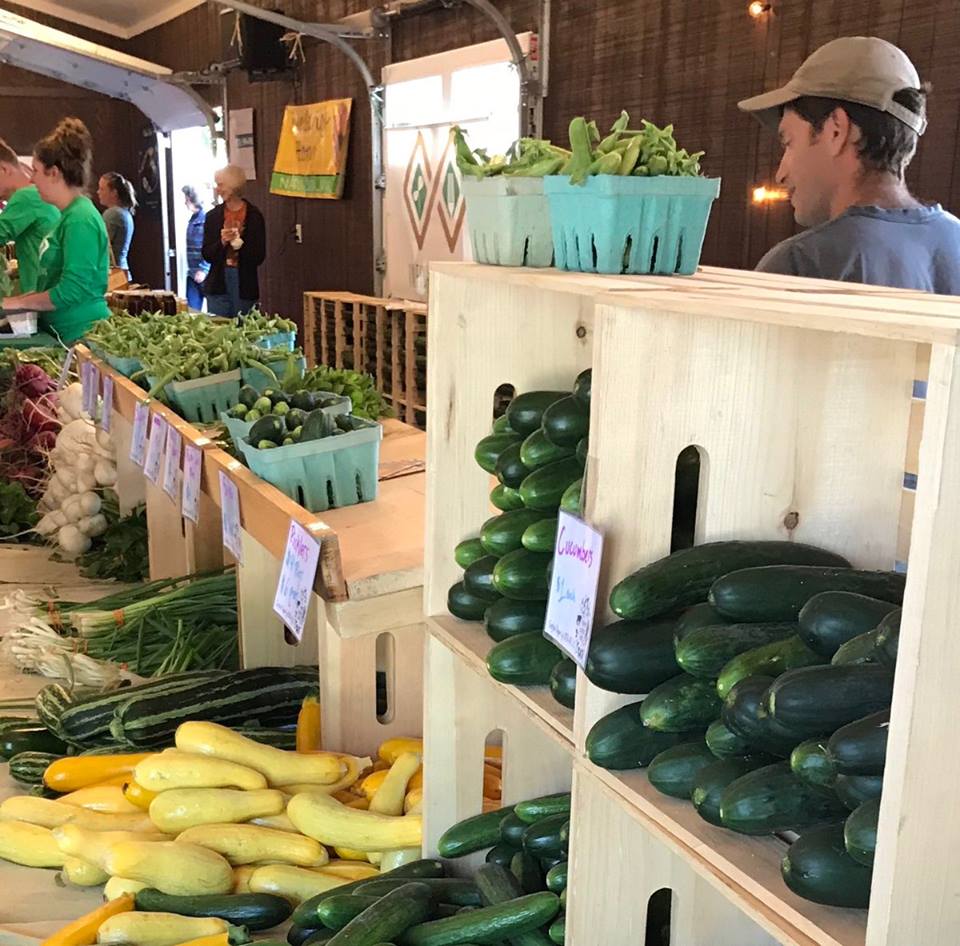 A stand at the Broome County Regional Farmers Market.

This is a very important time for the New York farm producers and processors, as interest in locally grown products has increased dramatically. Agriculture remains a major part of New York’s economy, especially in Upstate, worth more than $5 billion with 35,000 farms encompassing more than seven million acres. Agriculture is also responsible for nearly 200,000 jobs. Because this industry already plays a major economic role, I know it can help rebuild our manufacturing sector as well because with more local processing options, more finished goods can be produced. As I begin my work on this committee, I plan to focus on farm sustainability; emerging crops like industrial hemp and hops; and supporting community programs such as farm to school, farmers markets, and urban gardens. We are also facing a crisis in our dairy sector which will require a more collaborative approach involving several state agencies and the federal government.

New York’s industrial hemp industry received a huge boost when the 2018 US Farm Bill was signed into law on December 20th, fully legalizing hemp, a form of the cannabis plant with no psychoactive properties. With a three year jump, NYS is already the fifth largest grower of hemp in the country. The industry’s true potential was limited, however, because it was still illegal at the federal level. The Farm Bill included language removing hemp from the list of controlled substances helping New York’s hemp industry exponentially.  It will now allow growers and processors to access banking, crop insurance, and new funding streams (among other things) – all of which will help maintain and grow our status as a national leader.

The most important parts of the holiday season for me are the times spent giving back and being with friends and family. We started the month by lighting the tree outside Government Plaza in Binghamton. On December 5th, I joined the Food Bank of the Southern Tier to pack backpacks with food for children to take home over the winter break. My office also hosted a gift drive for the Glove House’s annual Holiday Shoppe which allows children in need to give gifts to their families. On December 19th, I stopped by the First Ward Senior Center for their annual holiday luncheon which was attended by 150 people and the next day helped ring the bell with the Salvation Army at Sam’s Club.  We are very fortunate to live in a community where so many give so generously to those in need, at the holidays and all year long. 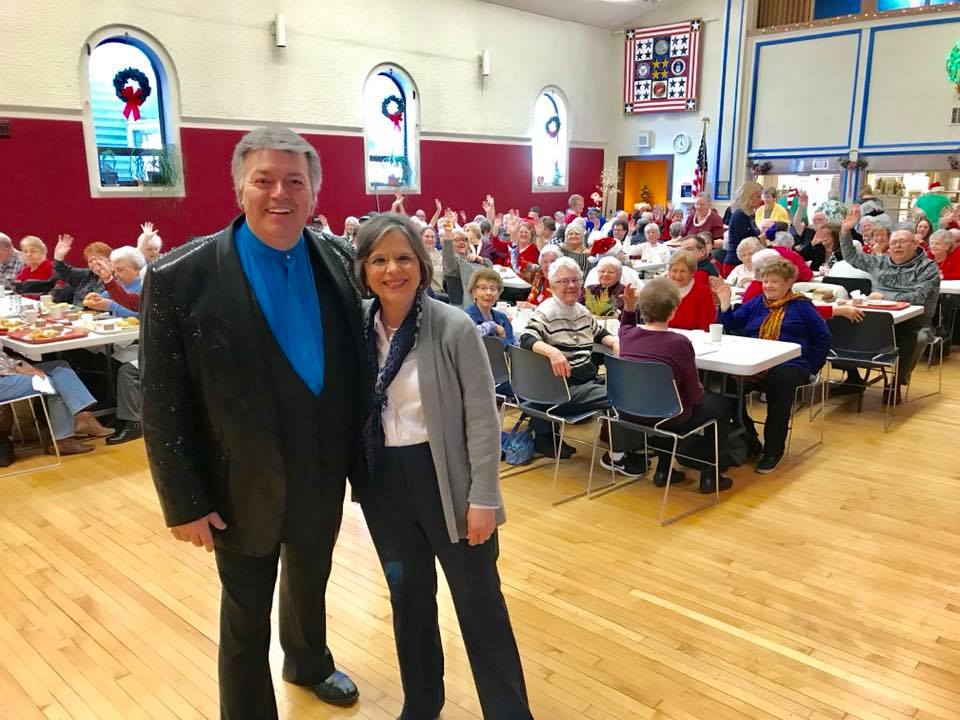