NYSEG has proposed to raise electric rates by nearly 24% and gas rates by 2% starting next April. That proposal was the topic of an August 15th public hearing held by the Public Service Commission in Binghamton. Dozens of ratepayers at the hearing were opposed to the increases and I share many of their concerns. This is particularly worrisome for customers with low and fixed incomes, as well as small businesses. If you were unable to attend the hearing, you can submit your comments online by clicking here or by emailing secretary@dps.ny.gov.  I appreciate the PSC for being in Binghamton to hear firsthand how these increases could affect residents locally and hope that it will take residents’ thoughts under serious consideration as it reviews NYSEG’s proposal. The final decision rests with the Public Service Commission.

School districts will now have the option of installing cameras on the stop arms of their buses after the Governor signed a bill I cosponsored on August 6th. Cars pass school buses on a daily basis, but under the previous law, drivers could only be ticketed if a police officer actually witnessed the violation. With this new law, police will be able to retroactively enforce illegal passing by reviewing images captured by the cameras. It’s important to note that this is not a mandate, but an option for schools to help protect their students; many districts have been interested in installing cameras, but have not been able to because this law was not in place. 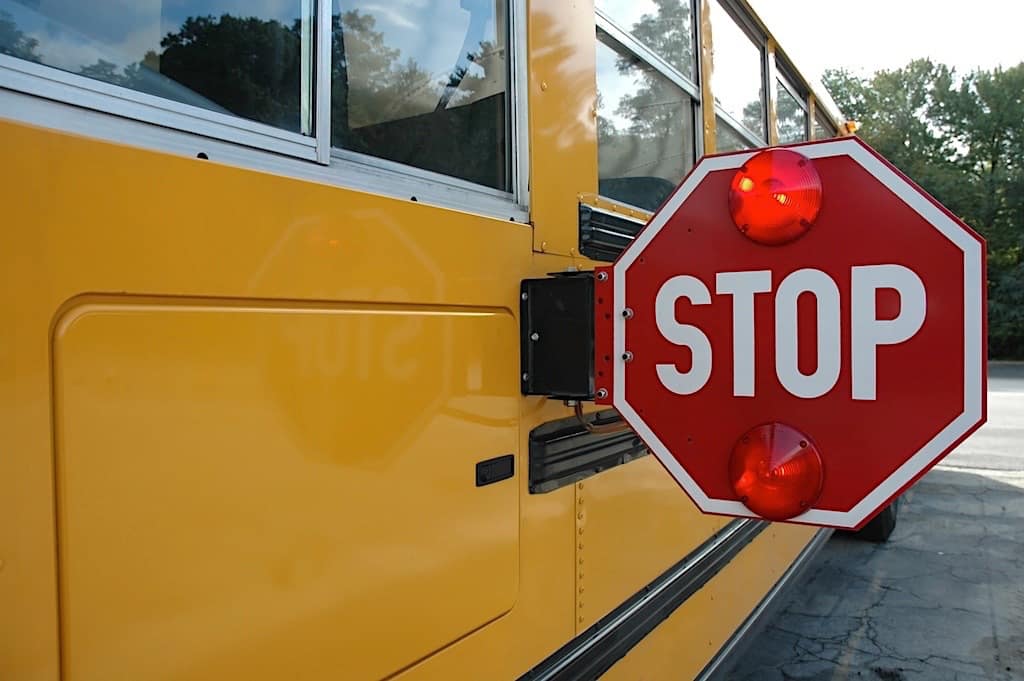 School districts will now be able to install stop arm cameras after legislation co-sponsored by Assemblywoman Lupardo was signed into law.

3. TRAIL OF TRUTH RAISES AWARENESS OF SUBSTANCE USE DISORDERS IN COMMUNITY:

On August 24th, I visited Truth Pharm’s Trail of Truth event in Binghamton. I spoke with families that have lost loved ones to substance use disorders and had the opportunity to take NARCAN training. While we’ve made progress in supporting programs and services to assist those struggling with addiction, each overdose and death is  tragedy. I am committed to working with my colleagues locally and in Albany to improve access to services that will help save lives. Thank you to Truth Pharm for standing on the front lines of this crisis and being powerful advocates for those who cannot speak for themselves. 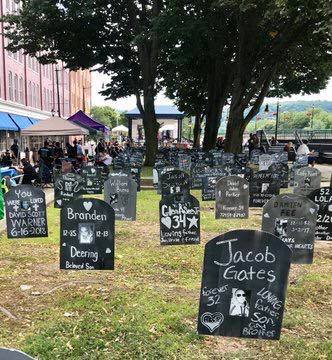 Gravestones at Truth Pharm’s Trail of Truth in memory of those who have died from substance use disorders.

Agriculture continues to be a major part of New York’s economy.  According to a recent report from Comptroller Tom DiNapoli’s office, farms generated $5.7 billion in 2017, an increase of $900 million from the year before. The report indicates there were 33,400 farms, employing more than 55,000 workers, in New York in 2017 (the most recent year for which data is available). We continue to be national leaders in a number of products including milk (3rd in the US), apples and maple syrup (2nd), and yogurt, sour cream, and cottage cheese (1st). The state has also become among the best in the country for craft beverages such as beer, wine, hard cider, and spirits. 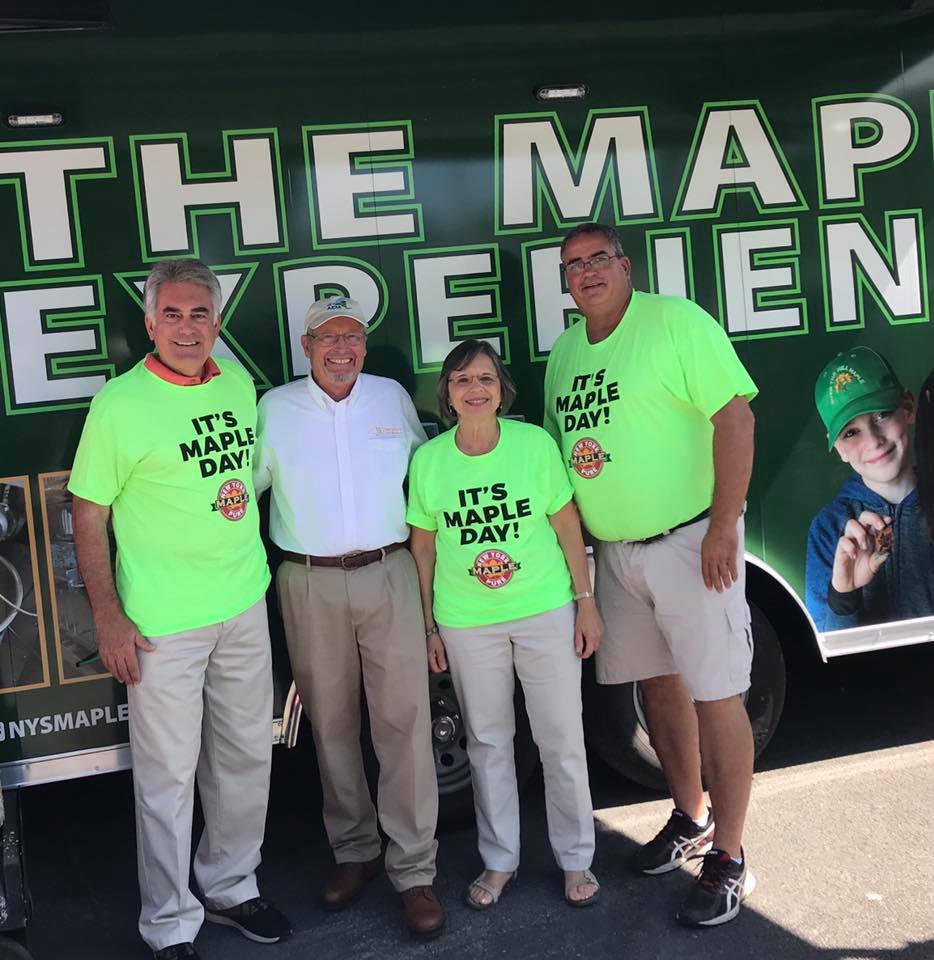 The 172nd Great New York State Fair celebrates New York agriculture and food for 13 days. I  spent several days at this year’s fair, including Maple Day on August 26th, where I joined Commissioner Richard Ball and the NYS Maple Producers’ Association to unveil the new “Maple Experience” traveling exhibit. I was able to secure funding in this year’s budget for the association to purchase and equip this mobile unit that will travel throughout the state to show how syrup and other maple products are made. I’ve already invited them to visit our schools.

Protecting our environment has always been among my top priorities, personally and professionally. New York leads the way in battling climate change and preserving our natural resources. This work is vitally important given the number of rollbacks and potentially dangerous policy changes coming from the federal government. On August 27th, I was proud to receive a perfect score from the New York League of Conservation Voters on its annual Environmental Scorecard. In addition to passing the Climate and Community Protection Act this year, the Legislature also voted to ban offshore drilling, passed the Child Safe Products Act, and improved carbon fuel standards among other initiatives. You can read NYLCV’s complete environmental scorecard by clicking here.