Check out some of the highlights from around the Capitol and the District from the month of April.

Last month, Assembly Speaker Carl Heastie convened a workgroup designed to help improve operations within the chamber. I was honored to be named to the 15-member group that will look for ways to improve and strengthen the Assembly’s rules, operations, and legislative processes; as well as promote transparency and public participation.

The Assembly has undertaken several initiatives to modernize operations and improve access to information. This includes an ongoing effort to revamp the Assembly website to make it more interactive and user-friendly, including posting of bill information (including floor roll call), archived video of session, committee hearings and press conferences, as well as floor transcripts. Additionally, the Assembly has advanced the paperless chamber project, which resulted in the use of electronic documents to age bills. Other initiatives include expanding the role of members to ensure a more participatory process in the overall operations of the chamber.

On average, women in New York State earn just 86% of what men earn for doing the same work; nationally, that number is even lower at 77%. Each April we pause for Equal Pay Day, which signifies how far into the new year women have to work to match what their male counterparts earned in the previous year. The Assembly recently passed a package of legislation to address the pay gap; most notably Assembly bill A6075. This bill, which also passed the Senate, would define the circumstances under which an employer could pay differential wages to workers who are performing the same duties. This bill would also provide for an increase in the damages for employees who are found to have been underpaid in violation of pay equity laws. A6075 was previously part of the ten-point Women’s Equality Act (WEA). This year, WEA bills are being taken up individually to enact important laws for which so many have advocated. 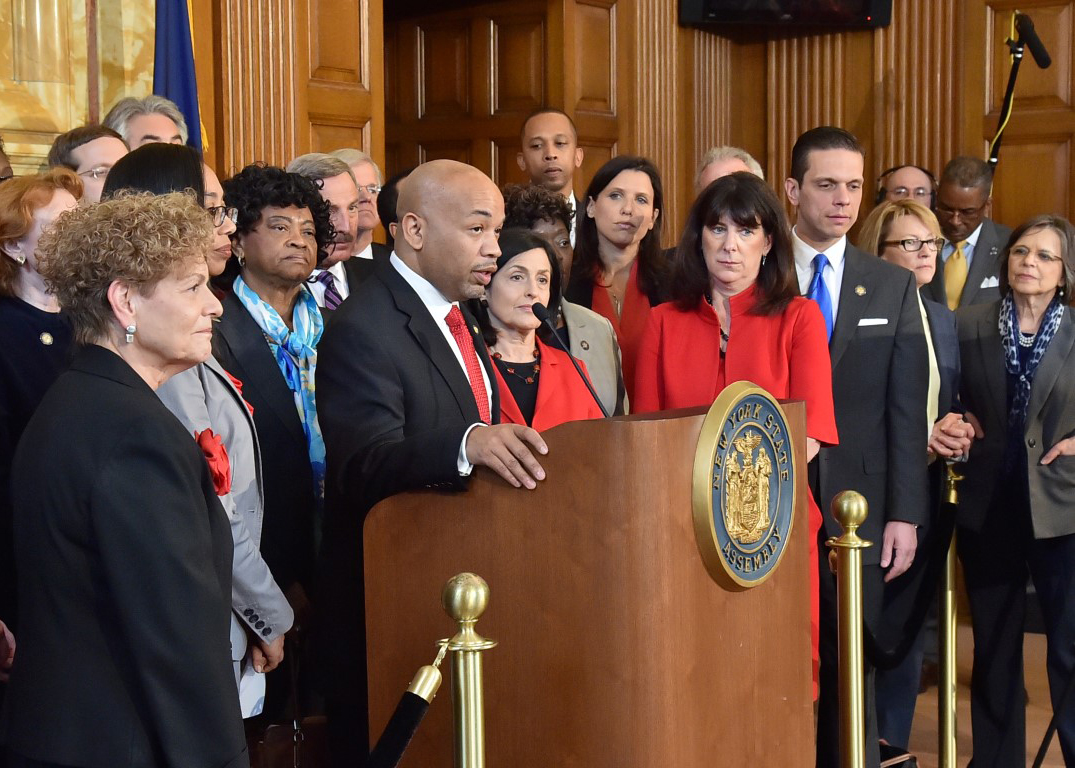 3. A community conversation on child care:

On April 15, WSKG hosted a community conversation exploring our region’s child care and early childhood education, and the challenges parents face in finding quality care for their children. I participated in this forum, held at SUNY Broome Community College, speaking about legislative efforts to improve access to quality, affordable care as well as early childhood education. This broadcast also featured interesting commentary from a Cornell University professor about brain development in infants and toddlers, as well as comments from three professional from the field of early education. As the Chair of the Assembly Committee on Children and Families, this is a topic that I have actively working on and have sponsored numerous bills that will help parents and caregivers navigate the system more easily and provide the best care and education for children. Click here to listen to the entire WSKG community conversation. 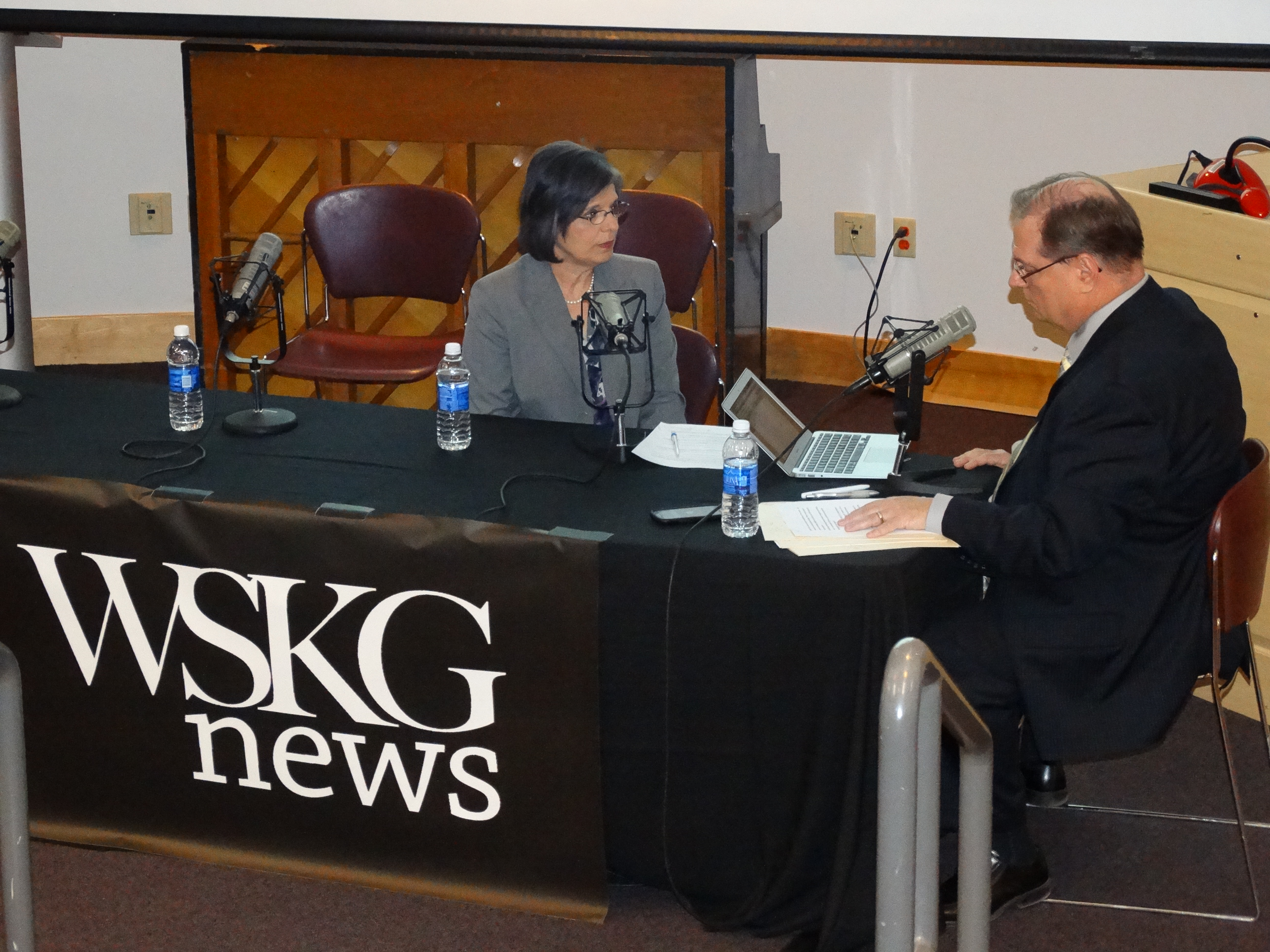 Assemblywoman Lupardo listens to a question from WSKG’s Charles Compton during the Community Conversation on Early Childhood Education and Child Care.

Each year on April 22nd, we celebrate Earth Day, and refocus our efforts to environmental conservation. There are easy steps you can take every day to help protect the environment; from choosing to walk or ride a bike instead of hopping in the car for a short trip, to putting your yellow or blue recycling bin out each week.

Broome County has one of the best recycling programs in the state; for a list of what is accepted in your bins, click here. The County is preparing to launch a textile recycling program that will make it easier for residents to dispose of old clothing, linens, and towels. I’m currently working on legislation that will help this effort by uniformly labeling drop-off bins. In the meantime, if you’re interested in textile recycling, check out this website.

5. Take me out to the ballgame:

We’ve had a beautiful spring so far, and just in time for the return of baseball in Binghamton. The 2014 Eastern League Champion Binghamton Mets are back at NYSEG Stadium to defend their title. New for the 2015 season is a variety of ticket packages, entertainment, and new concessions; all catering to fans of every age. We are very lucky to have a top-notch team in our community; one that has featured some of the best players in Major League Baseball over the years. Did you know more than half of the current New York Mets roster once played in Binghamton? You never know which current B-Met may be the next big MLB star, so be sure to come out and support our hometown team this summer. The game schedule and details on tickets can be found at the B-Mets’ official website. See you at the ballpark!