Thanks for visiting my campaign website. It’s an honor to represent the people of the City of Binghamton and the Towns of Union and Vestal. I’ve worked hard to make a positive difference in Albany and right here at home. I remain deeply committed to public service that improves lives and communities. As always, I appreciate your continued support. 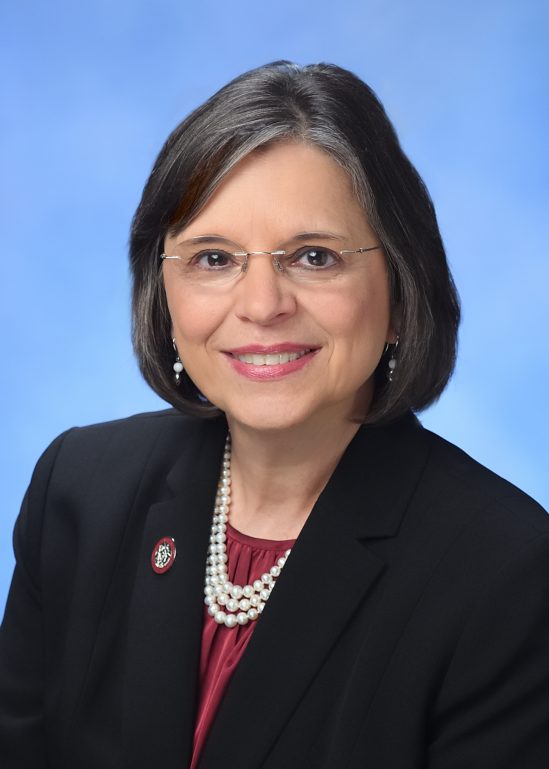 Working collaboratively with the Governor and my colleagues in the Assembly and Senate, quite a lot was accomplished during this year’s legislative session. We passed an on-time, balanced budget with no new taxes, fees, or gimmicks, and set the state on a sounder financial course. We reduced spending, cut taxes for more than 4 million middle-class New Yorkers, and approved $50 million in additional relief for areas devastated by recent floods.

Major initiatives were approved to protect people with special needs from abuse, protect victims of domestic violence and cyber bullying; and to inform people when their waterways have been contaminated with sewage pollution. We established the most comprehensive DNA data bank in the country and created a system to catch prescription drug abusers.

Unfortunately, a number of measures that I voted for in the Assembly became stalled in the Senate, including raising the minimum wage, campaign finance reform, and allowing the medical use of marijuana. They also did not pass a bill that would have authorized a study of the health effects of hydraulic hydrofracturing for natural gas.

While the tax cap provided a needed break for taxpayers, I remain deeply concerned about the lack of comprehensive and meaningful mandate relief for our schools and municipalities. That will continue to be a major focus next year, along with restructuring the school aid formula so that upstate districts receive a fairer share.

Now that the session in Albany has concluded, I’ll be turning my attention to local matters, and to running for re-election. I expect a spirited campaign and look forward to discussing issue aimed reviewing my accomplishments in the days ahead. I hope I can count on your support.