Below are the Top 5 items from the month of March. Typically, the March update includes information that was included in the final state budget, but I’m sure you know that the Legislature and the Governor were unable to come to an agreement on the 2017-18 State Budget by the April 1st deadline. While others suggested waiting to finish the budget until after the Easter holiday, my colleagues in the Assembly and I were committed to staying in Albany until the budget was finalized. With a new budget being finalized in the next day or two, you can expect an additional issue of e-News that is specifically devoted to budget items in the next week.

Last week, Binghamton University and SUNY Sullivan were the newest universities to be approved for licenses to study industrial hemp. BU will study hemp’s use in medical applications; while the plant contains almost no THC, the chemical that produces a psychoactive effect, it does contain cannabidiol, an oil that has been used in certain forms of medical marijuana, including the important Charlotte’s Web strain that helps treat seizure disorders in children. Binghamton will partner with Nanticoke Gardens in the Town of Union to grow the research crop. When I first proposed this program back in 2014, I always envisioned industrial hemp as a major agricultural and manufacturing opportunity for New York and the Southern Tier in particular; these new research permits are a major step in that direction. To read more about BU’s new license, click here.

Each year, the month of March is designated as Women’s History Month. On March 1st I joined Lieutenant Governor Kathy Hochul and the New York State Legislative Women’s Caucus (LWC) to kick-off Women’s History Month. We now have 58 women serving in the NYS Legislature, a historically high number. As the Chair of the LWC, I was honored to introduce a resolution in the Assembly on March 8th recognizing International Women’s Day. Women’s History Month and International Women’s Day are of particular importance this year as we celebrate the 100th Anniversary of Women’s Suffrage in New York, which you can read more about below. 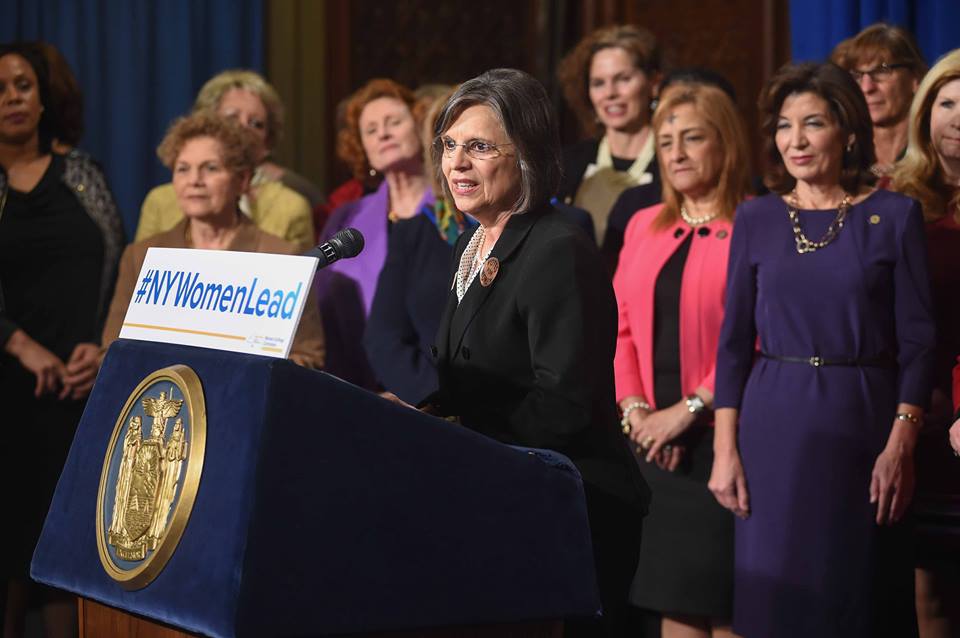 Assemblywoman Lupardo speaks at a news conference to kick off Women’s History Month.

Just before 2017 began, I joined with Tioga County Legislative Chair Martha Sauerbrey to establish the Broome-Tioga Suffrage Anniversary Committee. This group is working to organize a yearlong celebration of the 100th Anniversary of women gaining the right to vote in New York State. As part of this celebration, I visited the Broome West Senior Center on March 9th with Tioga County Historian Emma Sedore to share stories about our community’s involvement in the suffrage movement.

The following week, both the Tioga County and Broome County Legislatures passed proclamations honoring Women’s History Month and the 100th Anniversary of Suffrage in NYS; and just last week, the state unveiled a new patch honoring this historic milestone that Girl Scouts throughout New York State can earn this year. We have many more events in the works for the rest of the year.  To keep up with all that’s going on surrounding suffrage, visit the Broome-Tioga Suffrage Anniversary Committee’s Facebook and Twitter pages. 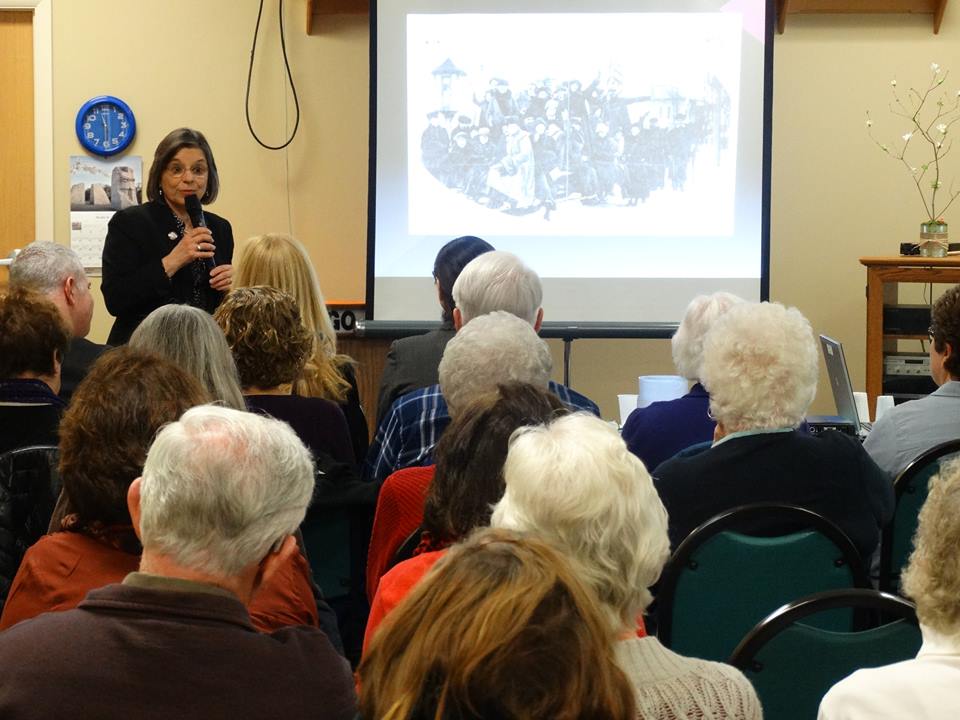 Assemblywoman Lupardo speaks about the women’s suffrage movement during a presentation at Broome West Senior Center.

On March 21st, I welcomed members of the Civil Air Patrol to the Assembly Chamber and introduced a resolution commemorating its 75th anniversary. Founded on December 1, 1941, a week before the attack on Pearl Harbor, the Civil Air Patrol assisted the US Military during World War II and became the official Auxiliary of the US Air Force in 1948. To this day, the Civil Air Patrol focuses on the three central missions on which is was founded: emergency missions, cadet programs, and aerospace education. As an honorary major in Civil Air Patrol’s Legislative Squadron, I am very appreciative of the group’s continued dedication. Our local Civil Air Patrol squadron is committed to helping our community, and most recently assisted in emergency snow removal following the historic winter storm a few weeks ago. 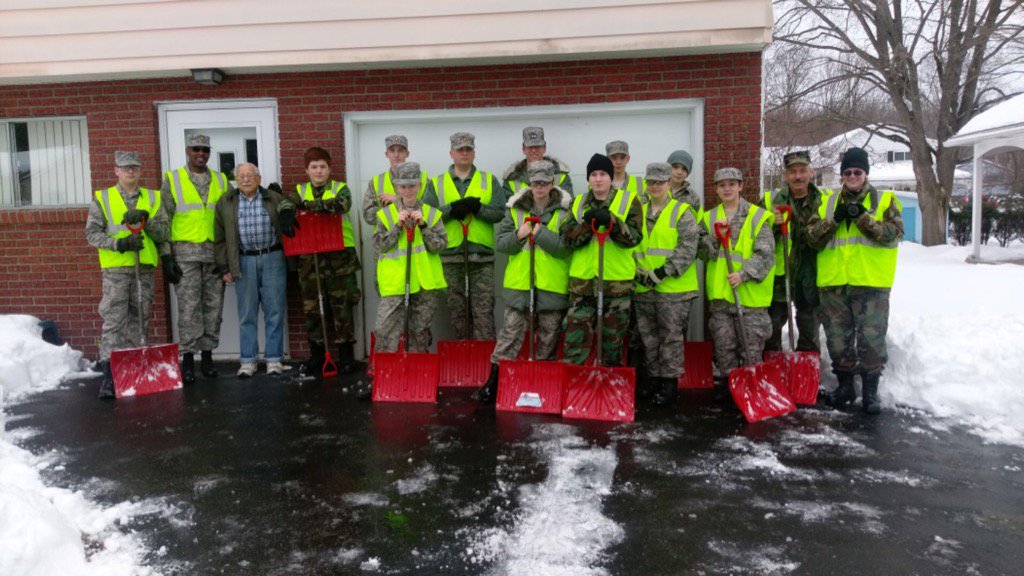 At the beginning of March, my office sent out my Annual Constituent Survey which helps me to better understand where residents of the 123rd Assembly District stand on current issues before the state. This year’s response was tremendous, with thousands of responses through the mail and from the online portal. We are currently in the process of tabulating the data and will have the results in the next few weeks.