On June 26th, the Southern Tier entered Phase 4 of the NY Forward reopening plan. This phase currently allows for low-risk outdoor and indoor arts and entertainment such as museums, zoos, and historical sites to reopen. Higher education, media production, and sporting events without spectators are also allowed to resume. However, businesses such as malls, gyms, bowling alleys, and theaters that expected to be part of Phase 4 have not been given the green light.

Finding a balance between public health and economic recovery is the challenge we face. I can understand why businesses, and some non-profits like the YMCA, are frustrated by this unexpected news. They had reworked their operations in order to comply with expected health and safety guidance.

New Yorkers have successfully reduced the spread of COVID by respecting the health of their fellow community members. I think we are ready to responsibly take on this next set of openings, and will address the concerns the Governor and the Department of Health have revised. For example, malls we need new filters for their ventilation machines.

After finishing up a school year like no other, the Class of 2020 recently received their diplomas. While ceremonies were modified, seniors from Broome County were able to don their caps and gowns and finish their school careers with graduation.

Prior to graduation, on June 16th I was proud to present Union-Endicott senior Johnathen Rockwell with the NYS Conference of Italian-American Legislators Academic Scholarship. I nominated Johnathen for this award and was chosen from hundreds of applicants from across the state. This is the second-straight year a student from my district has won this highly competitive scholarship. He plans to attend Binghamton University in the fall. Congratulations Johnathen and the entire Class of 2020!

Sincere congratulations to the graduates; I’d like to thank them for their perseverance and ability to rise to the occasion. I’d also like to thank the teachers, faculty, and staff of our local school districts who worked so hard with no notice to transition to remote learning and help their students finish the year. And to the parents, grandparents, relatives and friends who pitched in to help….there will never be enough thank yous for you as well. 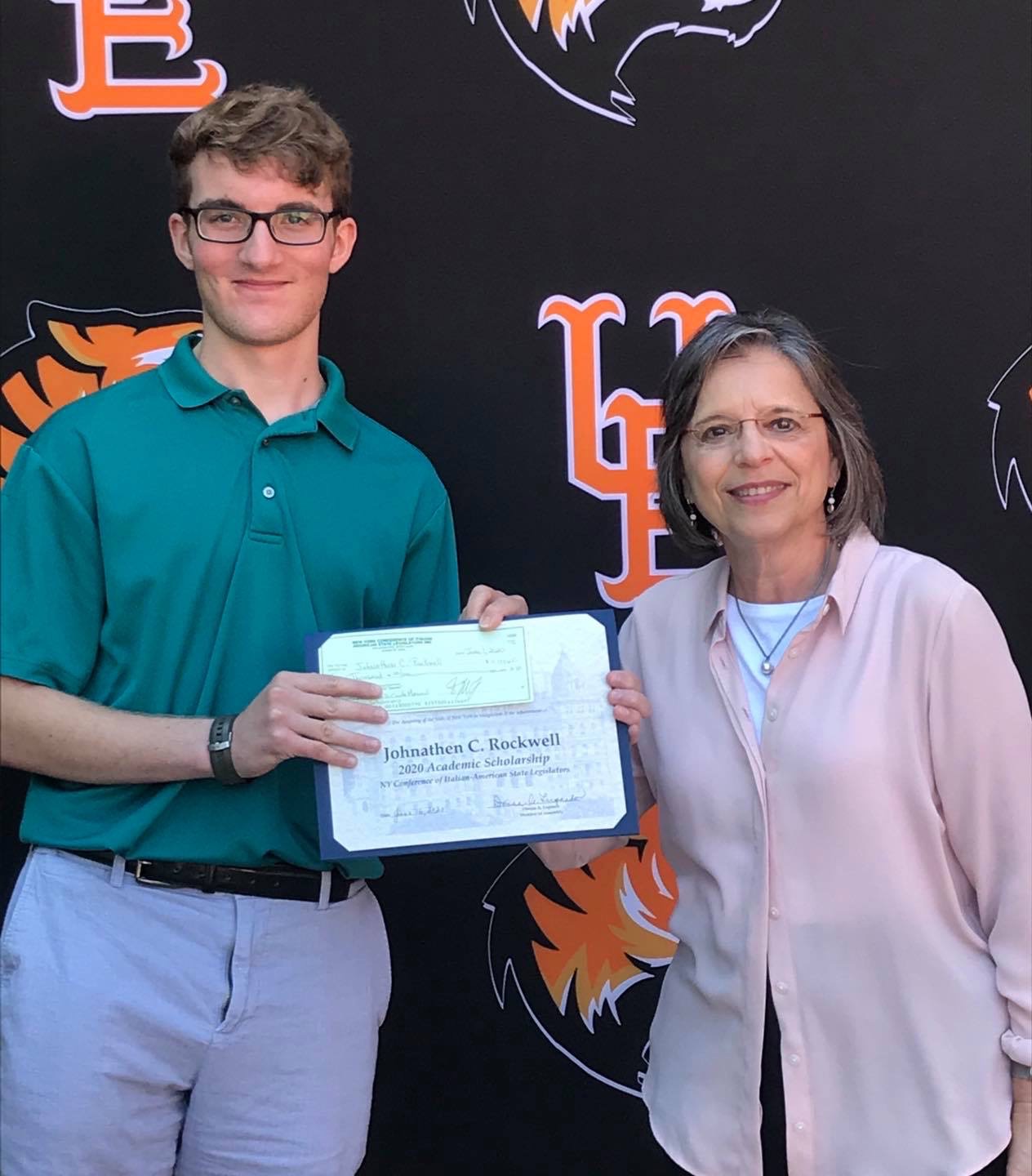 3. SOME GOOD ECONOMIC NEWS FROM BAE:

One of our region’s biggest employers received good news recently with a new contract. BAE Systems in Endicott will supply 435 electric hybrid power and propulsion systems for NYC’s new fleet of transit buses. This BAE Systems contract is just one of many from cities around the world that can say its transportation system has been built and supported by a New York company, based right here in our community. 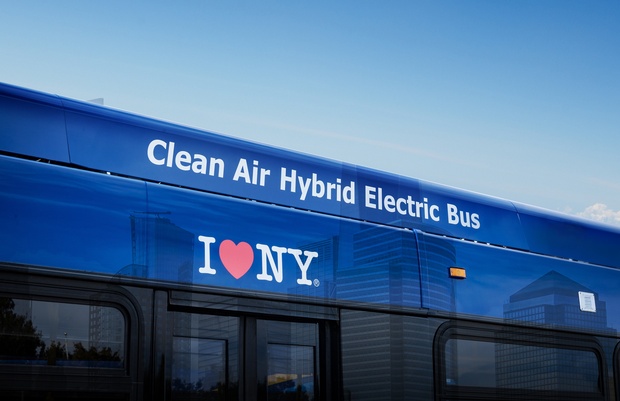 I have always been impressed with BAE’a green bus technology and have advocated on their behalf for many years. When Assembly Speaker Carl Heastie first visited Broome County in 2015, one of the first places I brought him to was BAE’s Endicott manufacturing facility. He met the engineers and enjoyed a ride on one the buses.  It was important for him to see that Upstate businesses can compete successfully in the NYC market. To read more about this new contract, click here.

As parts of the region’s economy reopened, a new industrial hemp business venture launched in Broome County on June 18th. Empire Standard will be marketing and distributing consumer safe hemp extract products like CBD. The Kirkwood facility includes a production line that will use locally-sourced hemp and CBD to produce tinctures, creams, and salves. The company will also serve as a fulfillment center and provide marketing for hemp startups.

Empire Standard will be operating under the guidelines established by a bill I introduced and passed last year, which creates safety standards for hemp extracts like CBD. We are still awaiting the final regulations from the state, but as we have continued to develop New York into a national leader in hemp production, it became clear that consumers want products that meet the highest quality and safest standards. By operating within these new guidelines, Empire Standard will help New York set the bar for what consumers will come to expect from hemp extract products. 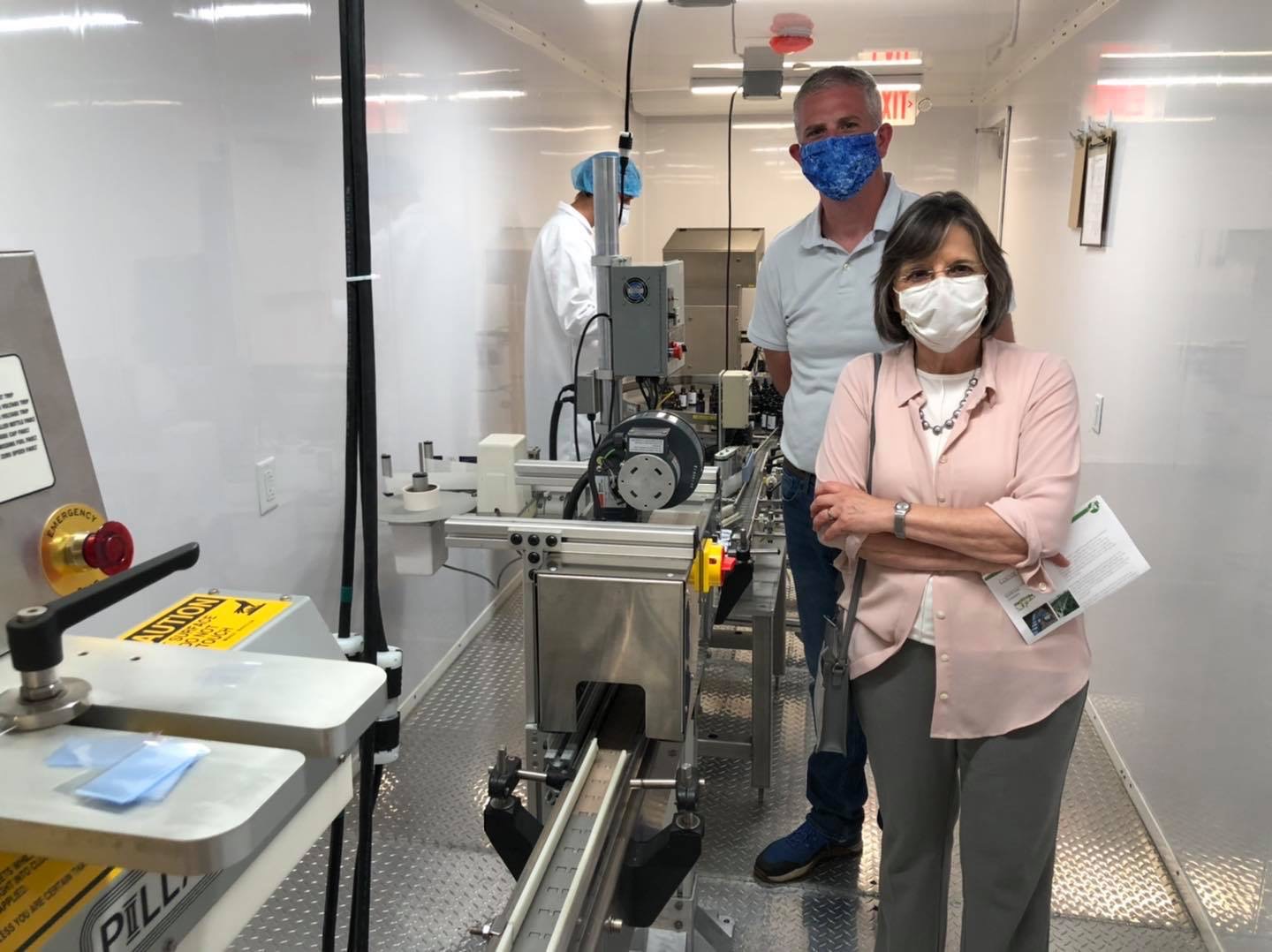 Back in May, we teamed up with Cornell Cooperative Extension of Broome County on the Victory Gardens for Broome campaign. Free, locally sourced seed packs were given away to encourage residents to grow their own backyard gardens. Two months later, home gardeners are seeing the fruits of their labor as their herbs and vegetables are coming in. 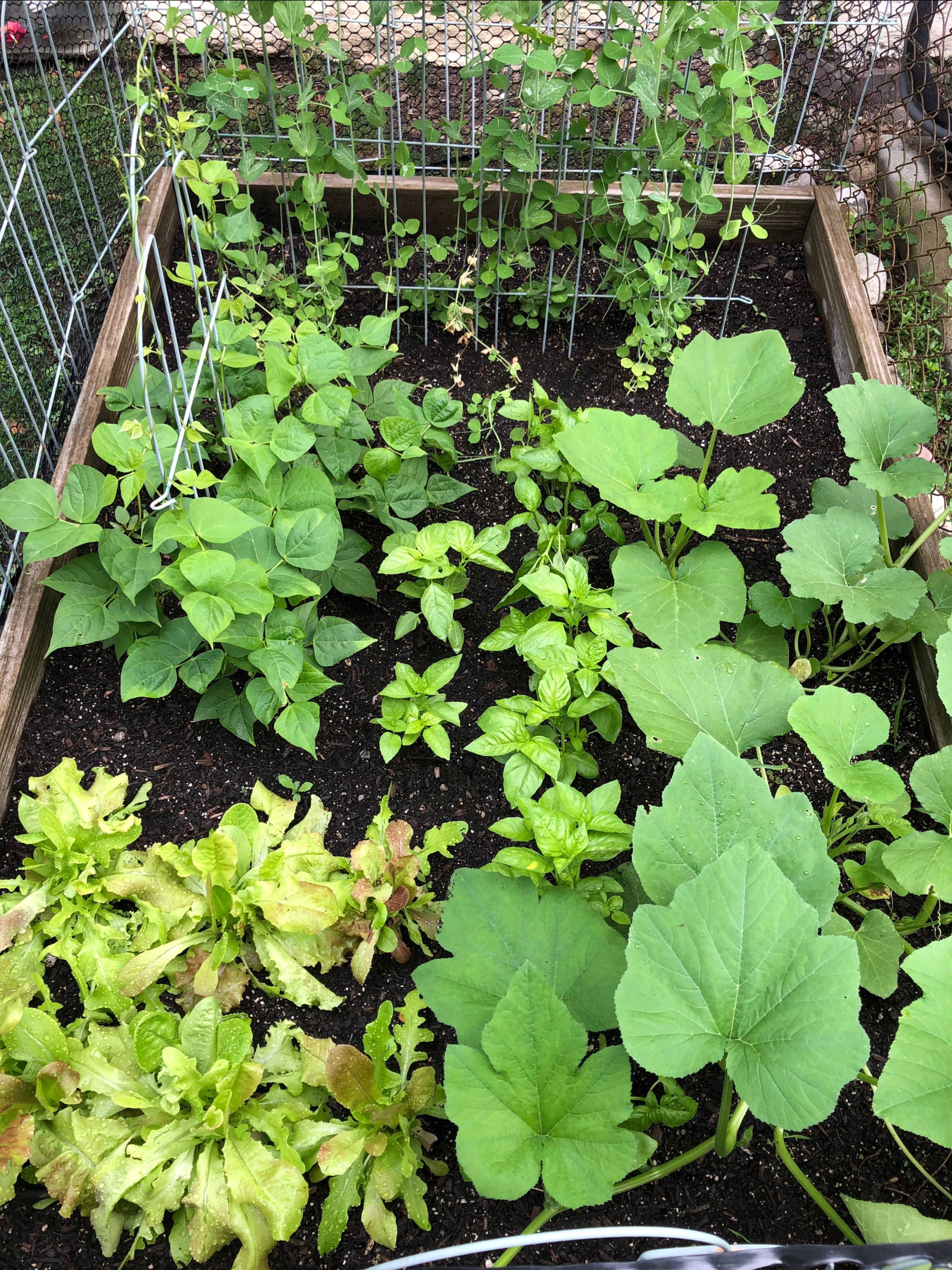 The concept of a “victory garden” dates back more than 100 years to World War I when Americans on the home front began growing their own food to make up for shortages caused by the war. Victory gardens returned once again during the Second World War. People across the country are rediscovering the satisfaction of purchasing and growing their own food and the new version of the garden provides fresh produce for people who are looking for a healthy outdoor activity. Victory Gardens for Broome will help bring the community together to share stories about their gardens, while supporting local greenhouses and seed suppliers. If you started your own Victory Garden this year, don’t forget to share its progress on social media with the hashtag #VictoryGardens4Broome.