Below are the Top 5 items from the month of January

1. State of the State and Budget Address outline priorities

At the beginning of our legislative session each year, the Governor delivers his State of the State address and budget message to outline his priorities for the coming year. This year was a bit different as the Governor traveled around the state to deliver his address rather than presenting it to the Legislature in Albany.  During his address in Central NY, the Governor called for an expansion of the state’s industrial hemp program; something I have been working on for the last several years. This would include lifting the cap on the current number of licenses issued to farmers, allowing them to work directly with the state instead of through a research university. He also called on the Southern Tier to lead the way in hemp production. You can learn more about this proposal by clicking the link below.

The Assembly is now busy holding hearings and meetings as we work on our version of the budget. As always, securing appropriate funding for our schools is a top priority of mine, as well as ensuring there are sufficient funds to continue improving our local infrastructure. I’ll also be advocating for budget allocations that provide mandate relief for our local municipalities, protect our environment, and ensure constituents can maintain important human services they rely on. As the new Chair of the Assembly Committee on Aging, I’ll also be working on policy and budget issues that help older New Yorkers; to read more about that work, see below.

2. Taking on a new role as Chair of the Aging Committee 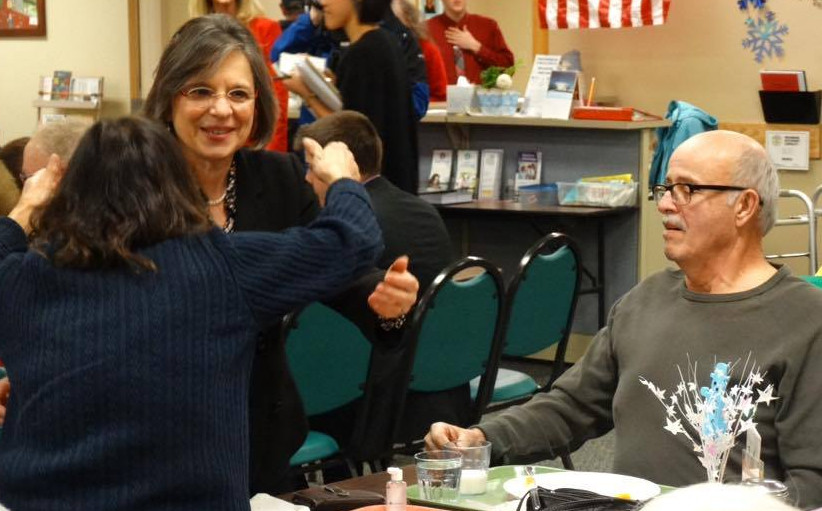 With the new legislative session comes a new leadership role for me as I was appointed by Speaker Carl Heastie to Chair the Assembly Committee on Aging. It’s an honor to be given the responsibility of leading such an important committee. The Aging Committee works closely with the State Office for Aging (SOFA) and has oversight of the agency and the programs it provides. In addition to overseeing SOFA programming, the committee is also responsible for programs and services such as the Retired Senior Volunteer Program (RSVP), Social Adult Day Programs, and Meals on Wheels, among others.

We have a large population of older adults across our region, with nearly 42,000 over the age of 60 in Broome County alone. It’s important that we maintain and enhance important services and programs older residents rely on. But I also want to focus on ways to keep seniors here after they retire and create more opportunities for those who want to stay active and involved in the community as they age.

Last year, following the collapse of the parking garage at UHS in Johnson City and a number of other incidents with garages throughout the state, we were surprised to learn there were no state or federal requirements for regular structural stability inspections of parking ramps.  Working with Senator Tom O’Mara, we passed legislation that would require the regular inspection of parking structures by a licensed engineer. The bill passed both houses, but was vetoed by the Governor, in part because we did not run these changes by the State Fire Prevention and Building Code Council. 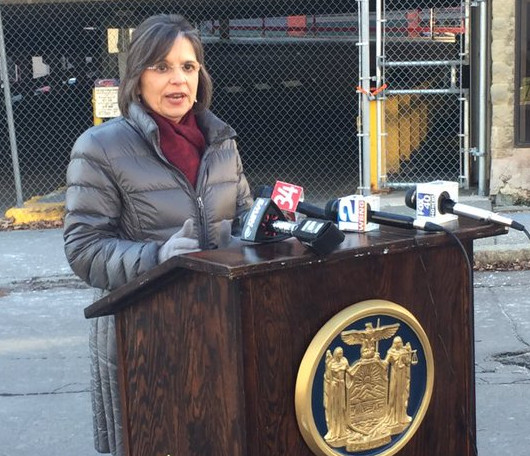 Assemblywoman Lupardo discusses her bill to require the regular inspection of parking garages in January 2016.

After Sen. O’Mara and I testified before a recent meeting of the Council, they directed the New York Department of State to draft the regulations, which will then be put forward for public comment. These new regulations are a necessary step to protect New Yorkers and provide national leadership on what is becoming an important public safety issue.

When the Assembly underwent a change in leadership in 2015, a number of my colleagues and I called for reform to the operations in our house. I was asked to serve on a committee that made specific recommendations to the Speaker about opening up the process to the public. One change we advocated for was to increase the availability of legislation, information from committee meetings, and access to video of proceedings. These are all things that many constituents wanted access to, and now they are available through the Assembly’s webpage. The Assembly is committed to continuing to provide open access to information and reforming policies that help restore the public’s trust in state government. You can read more about these changes here.

Radon is the second-leading cause of lung cancer behind smoking.  Levels of this toxin are particularly high in many homes across the Southern Tier because of its location on top of the Marcellus Shale.

On January 17th, I welcomed local radon professionals to the Assembly as we passed a resolution I introduced proclaiming January as Radon Awareness Month. If you never have, please test your home for radon and regularly check to make sure existing radon mitigation systems are working properly. For more information on radon and testing equipment, click the following link: https://www.epa.gov/radon 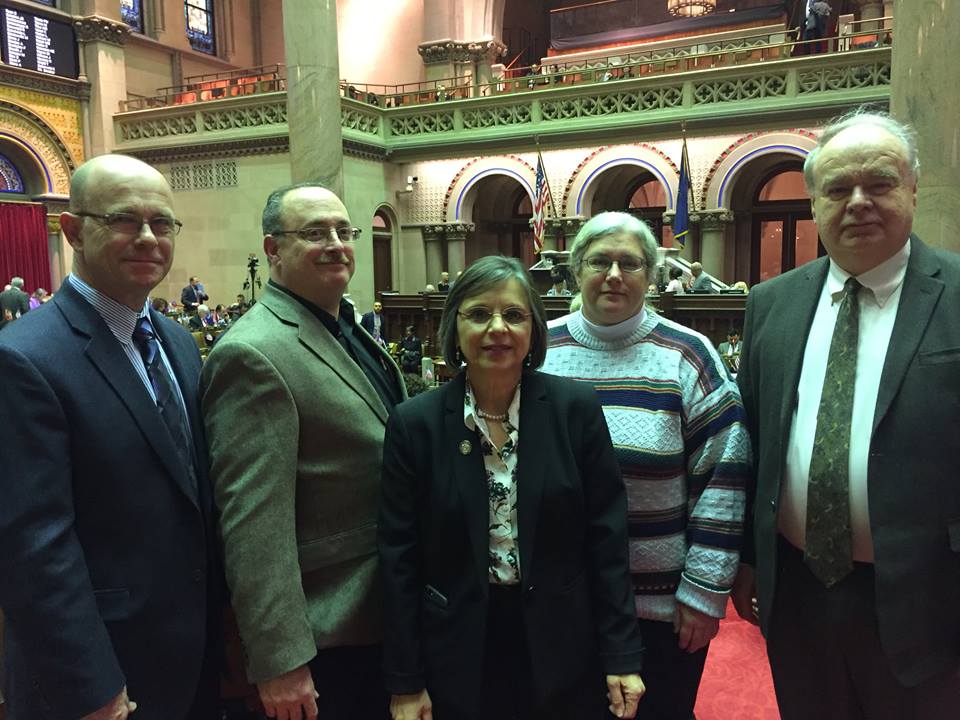